“Ardfin is a truly modern masterpiece.”

Ardfin's course is the result of herculean effort. It was designed and built over six years by legendary golf architect, Bob Harrison, whose impressive work includes the Moonah, Ellerstan, The Grand and Nirwana, Bali. He believes golf courses should look as natural and as spectacular as possible, a goal he has excelled at with Ardfin.

The acclaimed final layout was the 14th concept developed, and no stone was left unturned in an effort to find the best configuration and the greatest number of inspiring holes to play.

The video above is reproduced with kind permission of The UK Golf Guy.

The 18-hole course at Ardfin is sculpted into the rugged Jura shoreline at the island's southern tip.

The first 11 holes are played on the western stretch, along Ardfin's dramatic cliffs and then down to beach level, all with staggering views across to Islay. The 10th has been described as 'a-once-in-a-lifetime par three' from bluff to bluff. Holes 12, 13 and 14 are also played along the beach before the course turns in along a ridge, providing even more remarkable views with the 18th completing the course in the presence of Jura House.

The whole course is wild and rugged and has been designed to minimise interference with nature, so greens are narrow with fewer bunkers required than most courses, due to the challenging cliffside landscape. Ardfin has already been hailed as "A modern masterpiece" and "An experience that is not available anywhere else." making it a course that should now be on every golfer's bucket list. 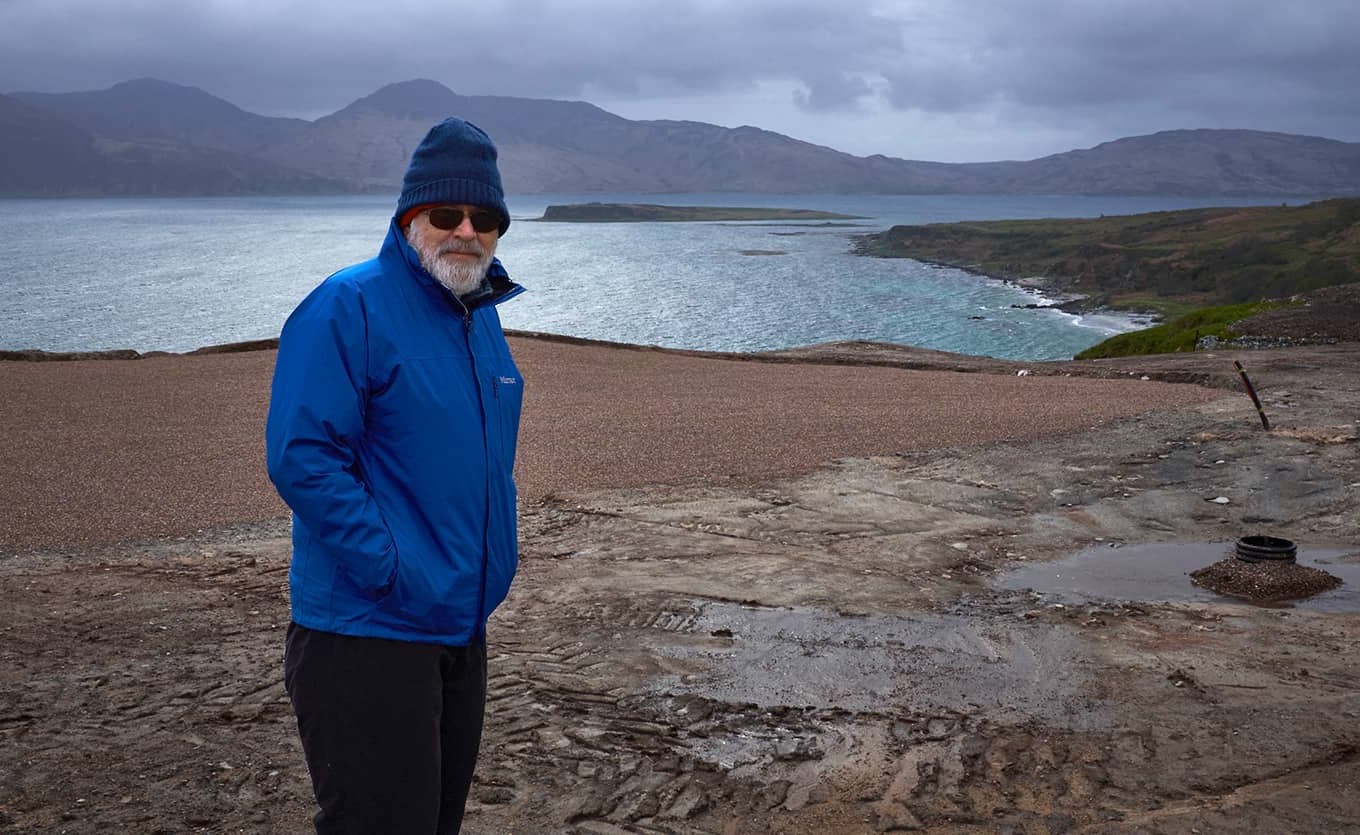 In 2011, Bob Harrison received a call from Ardfin's owner, Greg Coffey, who was keen to see a world class golf course built along the rugged cliffs of his Ardfin Estate. 48 hours later he was on a plane to Scotland, the first of 27 visits he made over 6 years until completion. Bob had built a fine reputation working with the Greg Norman Design Company for 21 years in Australasia as its head designer in the region, before setting out on his own. He has designed many beautiful natural courses, including Moonah and Ellerston and spectacular ocean-side ones like Nirwana in Bali, consistently ranked as "The Best Golf Resort in the Pacific Rim". Ardfin was a rare challenge to design and build an exciting and inspiring course in a phenomenal setting, which Harrison has achieved with consistent high praise from all who have played the course. 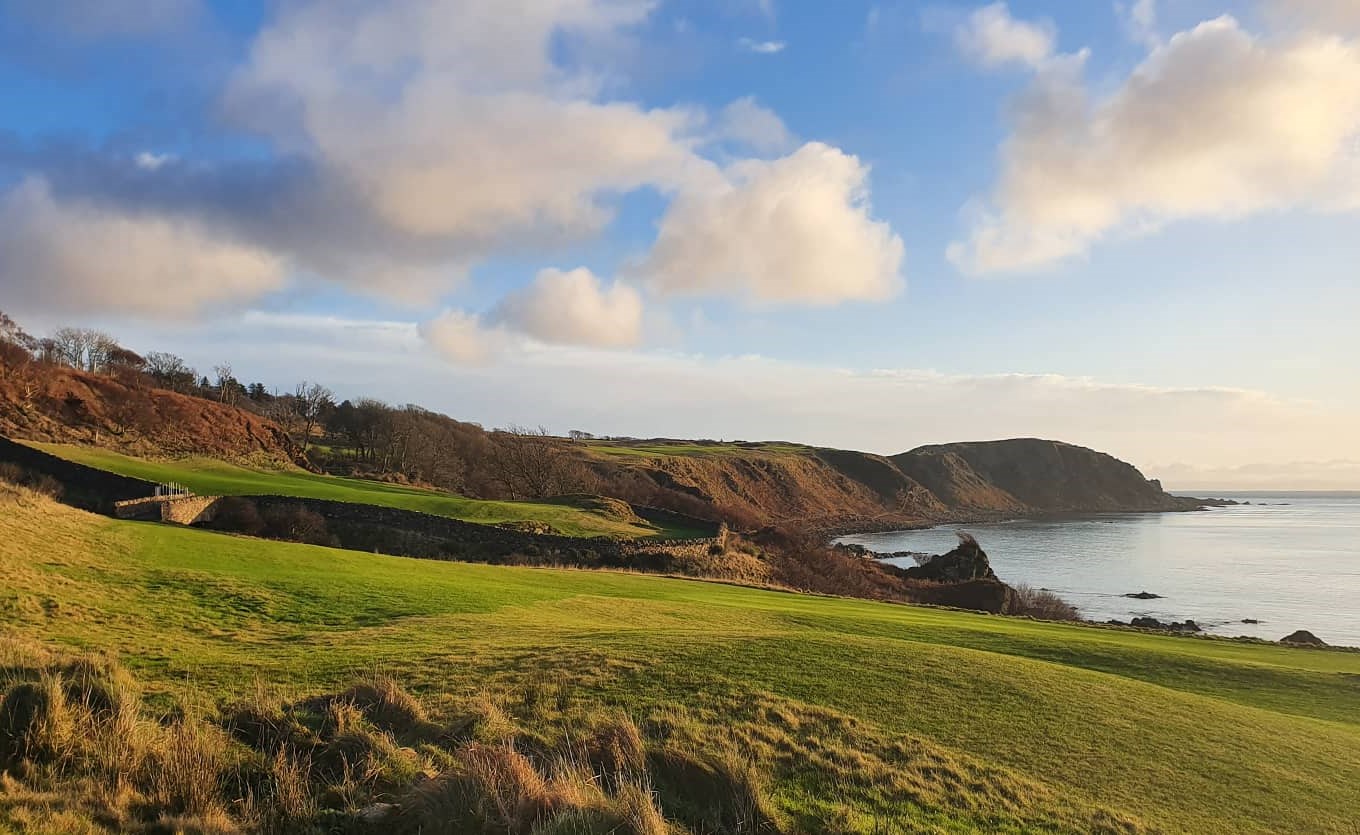 A course designed for all seasons

Ardfin has been designed to feel as if it has been part of the landscape for 100 years. This does not mean, however, that the work involved was either insignificant or easy. The ground conditions were astonishingly difficult in places, consisting largely of peat and rock. These were far from ideal conditions for golf course construction. The peat was sometimes quite extensive and much of it had to be removed - on the 14th to a depth of 3 metres. Golf is properly played only on firm fast surfaces. The ground conditions here required very extensive drainage throughout the playing surfaces to ensure this outcome. The Superintendent, Simon Crawford and his crew have thereafter carried out an extensive program of topsoiling the fairways with sand - as well as the greens and tees. The course now plays fast and firm, even soon after considerable rain.

The maximum occupancy per room in the Quads is 2 adults

For enquiries about exclusive use of Jura House, please contact [email protected]